TOGETHER, WE ARE POSSIBILITY

If you care about your community, about where you live, you should care about United Way Cape
Breton. United Way Cape Breton’s mission is to build stronger communities, make Cape Breton
a safe place to live, free from crime, where every person has a roof over their head and food to
eat, a good education to get a good job. A place where people are healthy and financially secure.
A place where people want to live, raise their families and grow their businesses. 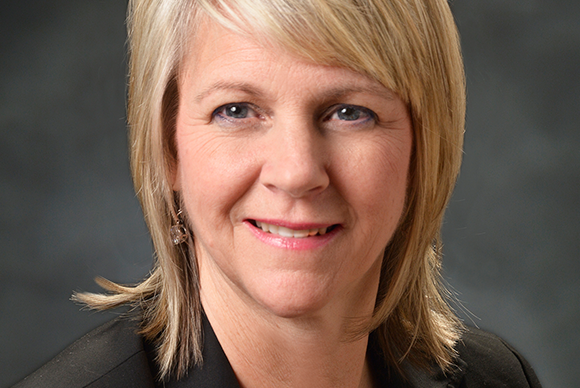 Lynne McCarronExecutive Director
Lynne McCarron has been the Executive Director of United Way Cape Breton since July 2011. With a Bachelor of Science degree in Psychology and a background in the non-profit community, she brings the valued experience of working with vulnerable populations such as abused women & children, young offenders, preschoolers with specials needs and adults with intellectual disabilities and mental illness.

Lynne is a wife of a teacher and mother of four sons. She has volunteered extensively within her community and is a strong proponent of the saying “It takes a village to raise a child”. She acknowledges the numerous valuable resources and supports she has in raising her children and is working toward building communities across Cape Breton that provide those resources for all who require them. 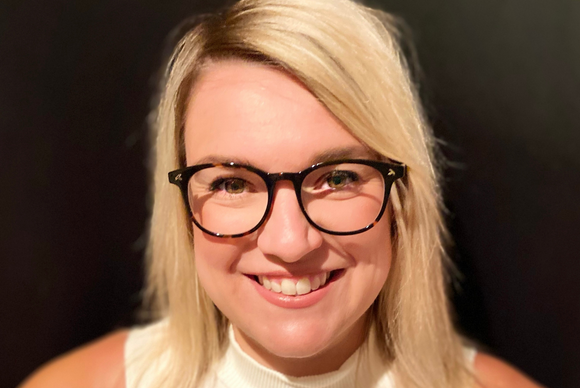 Erin GallagherCampaign Manager
Erin has been the Campaign Manager at United Way Cape Breton since April 2013. Erin has a background in communications, public relations, and fundraising. She graduated from CBU with a Bachelor of Arts degree and continued her studies at Algonquin College in Ottawa, where she obtained a public relations diploma.

Erin returned home to Glace Bay in 2008 from Alberta and gained experience working in a communications role with the Cape Breton Partnership, followed by a district coordinator position with the Canadian Cancer Society, Nova Scotia Division.

Erin co-chaired the NextGen Unama’ki board for seven years, before stepping down. NextGen is an initiative of the Cape Breton Partnership, which aims to engage young professionals in dialogue across Cape Breton. Erin enjoys spending her spare time with her husband, Craig, golden retriever, Harry and family and friends, especially her nieces and nephews. Erin works at United Way Cape Breton because she believes strongly in fostering a positive outlook across communities in Cape Breton and helping to be part of the solution to fix some of the challenges local communities face.

UWCB is an autonomous organization that is run by a local Board of Directors made up of
community minded volunteers. The Board is responsible for all monies raised and invested in
local programs. 100% of all monies raised remains in Cape Breton unless the donor has
designated it to another charity.

From Poverty to Possibility

We’re helping to meet the basic needs of our community’s most vulnerable people, giving every local community member the opportunity to realize a better future.

All That Kids Can Be

From the early years to high school completion, we are dedicated to supporting the full path of development to help children and youth achieve their potential.

In working for the overall well-being of community members, we’re building the positive environments and social capacity for caring, safe neighbourhoods.